About me, Mandy Stanton.

My qualifications, how I came to be a Life Coach & who I help

When Life Has Other Plans

In 2013 I was appointed to my dream job. The downside: it meant moving from the Midlands to Lancashire with my (very supportive) husband, and he had been diagnosed with incurable cancer two years earlier and was receiving chemotherapy.  He seemed to be responding well to the treatment, but we both felt it made sense for me to become the main wage earner.

Just four months after we moved, a secondary tumour became unmanageable and he died shortly after Christmas. At the same time, my father, who still lived in the Midlands, was admitted to hospital, then had to move into a care home, and died five months after my husband.

Two major bereavements within six months, when I was adjusting to a fairly demanding new job and a new location, and most of my usual support network were 100 miles down the M6, was horrendous, even though my new colleagues and neighbours were wonderful. 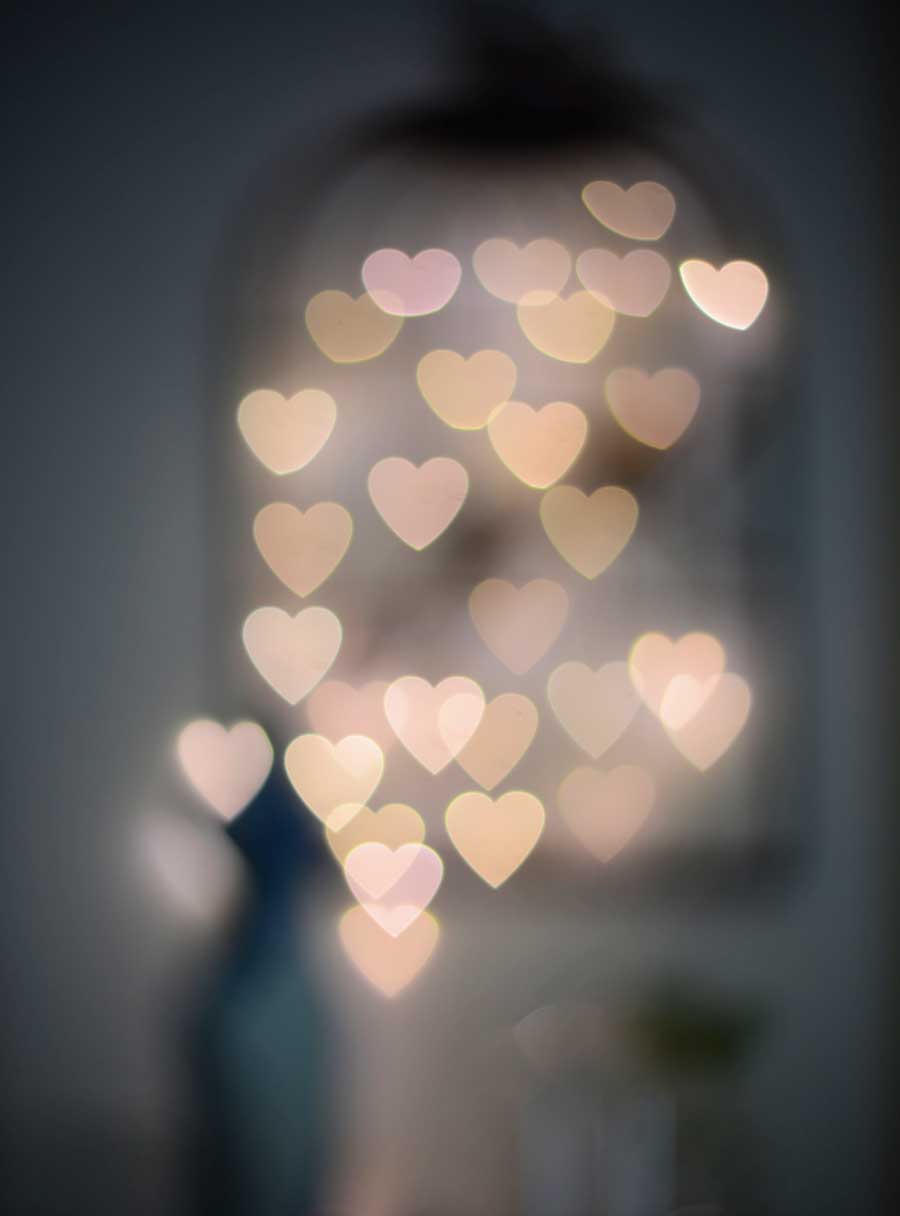 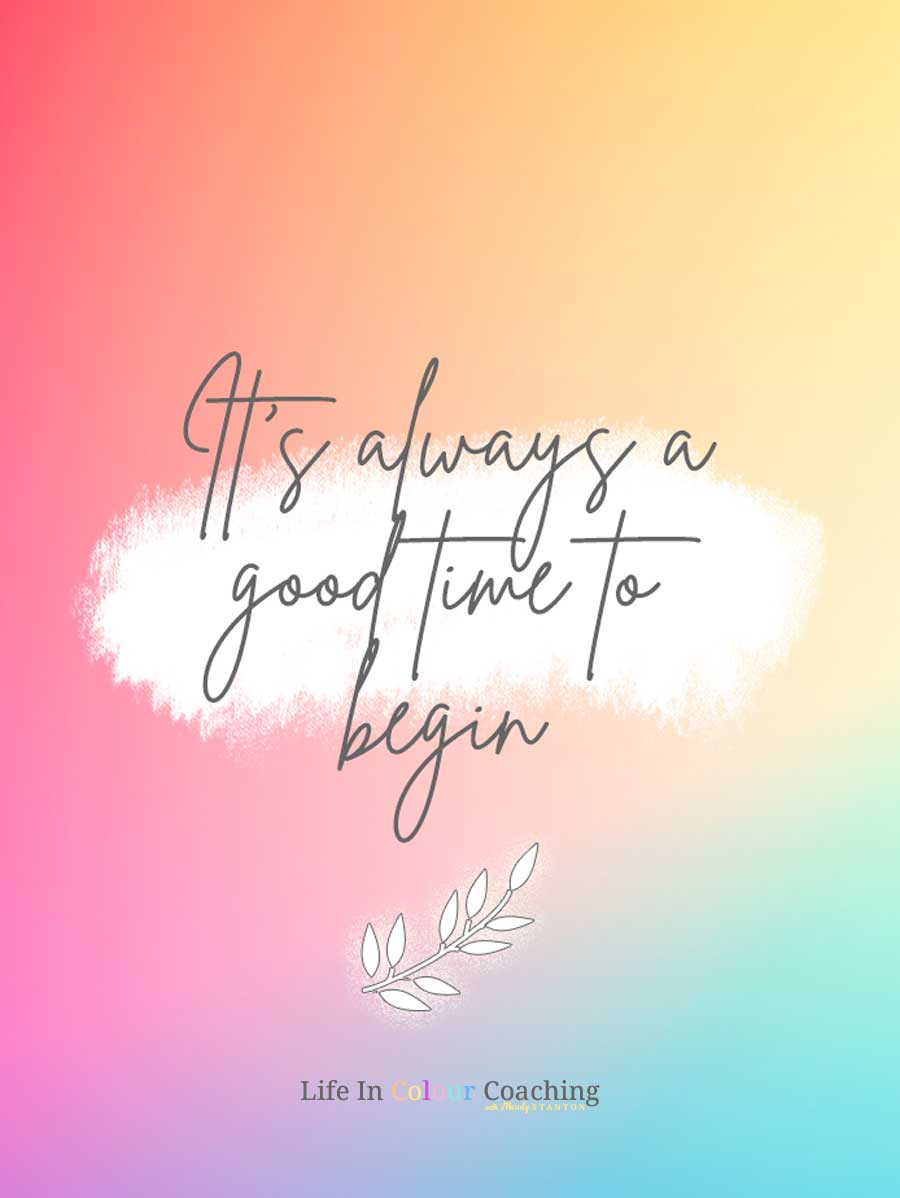 Rebuild & Bring The Colour Back

When people asked me how I was, the phrase that kept recurring was ‘Everything feels grey’: I felt as though all the colour and all the joy had been sucked out of life.

I knew, though, that I was in the right place, doing what I was meant to be doing. I’ve discovered that I’m more resilient than I thought; that it is possible to rebuild; and that even though your new life may not be what you had or what you wanted, it can still be good and satisfying.

When the job I loved came to an end in 2020, as the pandemic struck, it felt like a good opportunity to use my experience and the time I’d spent processing what had happened to me to help other people who had also experienced events that made them feel as though life was grey and colourless.

If that sounds like you, please get in touch to arrange a conversation to see if we can work together to help you to regain a Life in Colour.

Diploma in Transformational Life Coaching from the Animas Centre for Coaching

I’m a member of the Christian Coaches & Mentors Network, but work with people of all faiths & none 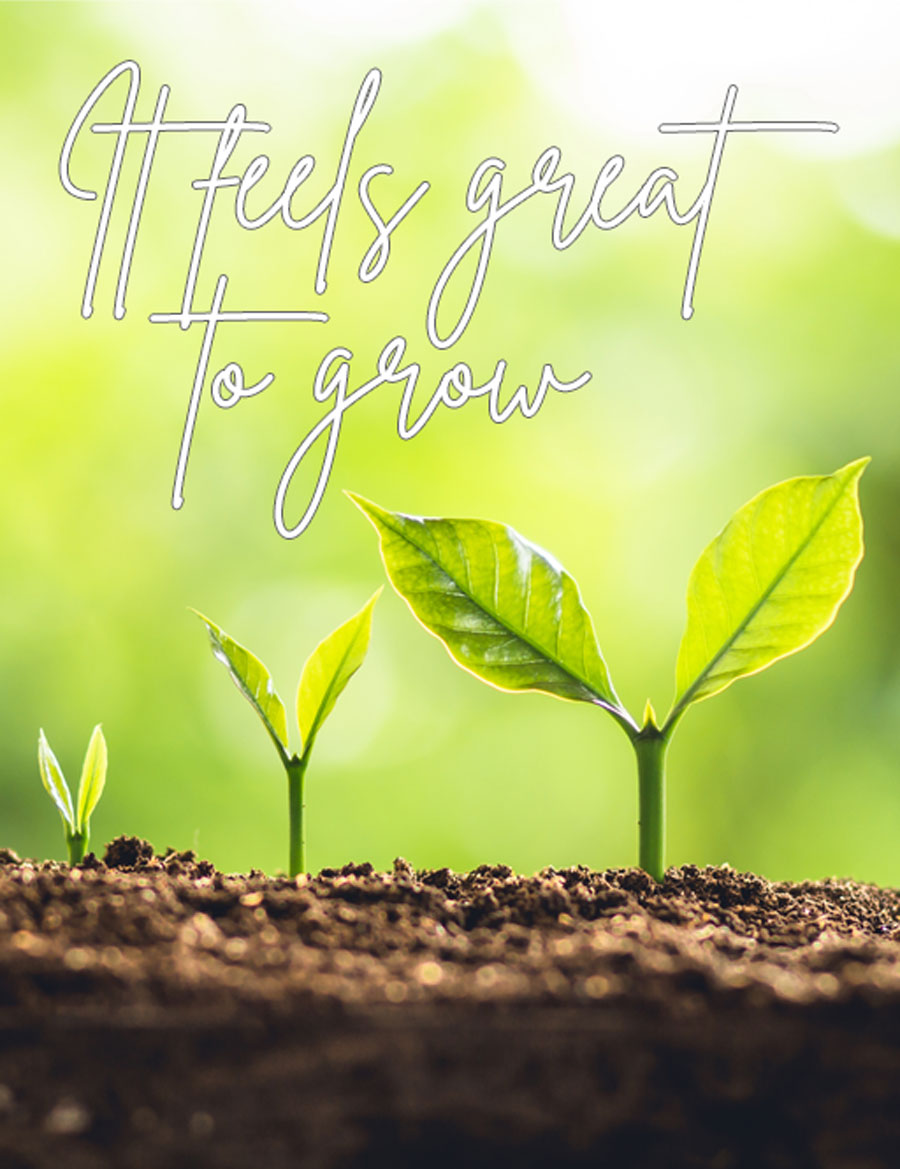 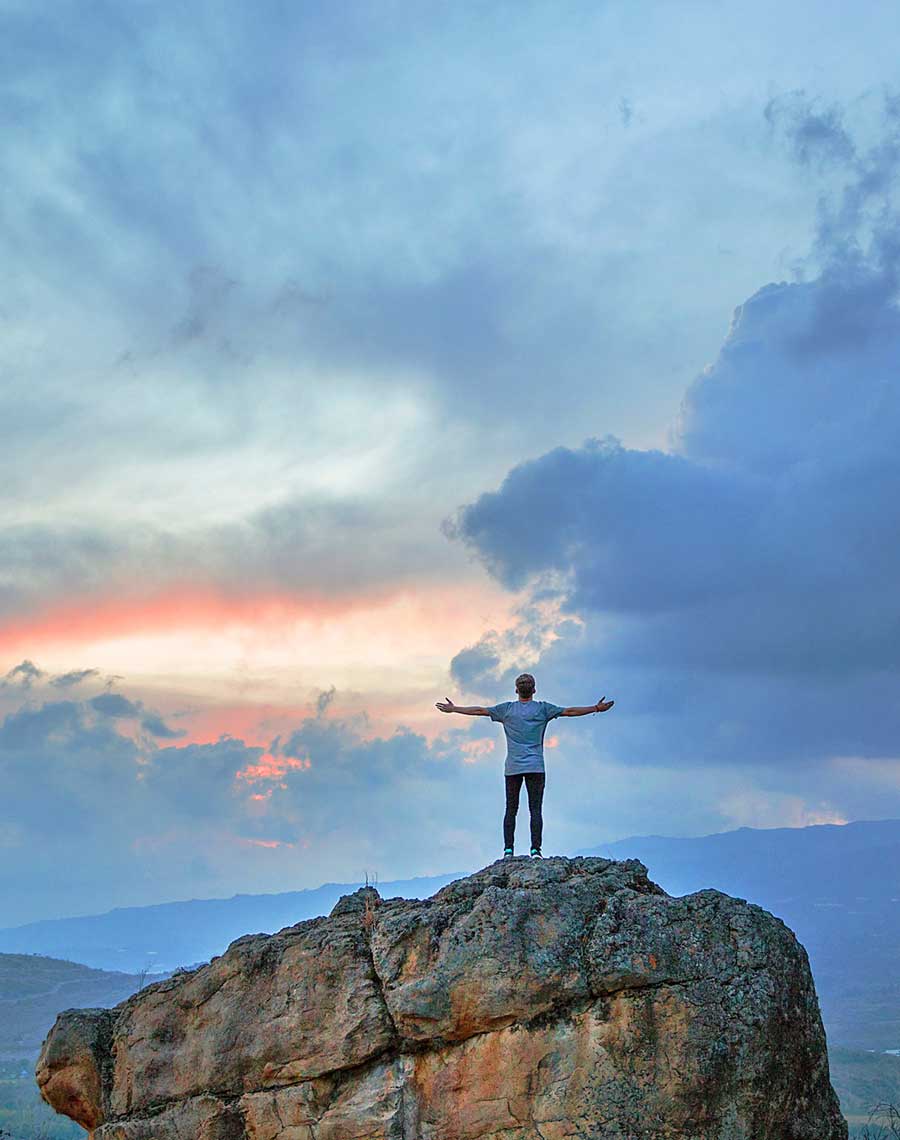 Who Have I Worked With?

My main focus is on people who have experienced life altering events. I have worked with clients on issues around:

DIscover how I’ve helped people just like you. Read what clients have said about me on my Testimonials page:

Read Client Reviews
Or get in touch